After Leaving Red 5 in early 2016 I wanted to brush up on my modeling skills.  It had been 6 years since I had done it professionally and it seems that the whole pipeline had changed.  So set out to learn  a ton of new software as well as Physical Based Rendering, which led met to start this scene.  Through this piece, I was able to become efficient in Zbrush, Substance Painter and Designer, X-Normal, Marmoset, Quixel, and Speedtree while re-familiarizing myself with the newest Maya, 3ds Max, and Photoshop.  A ton of software, but it was worth it.  I found a solid pipeline that I later used on my next scene, The Teleporter.

The Idea of Barn Finds came from a painting by Paul Detlefsen, “Horse and Buggy Days“.  I thought It would be cool to take that Environment and stick a giant robot in the background.  The reference of the robot came from a Simon Stalenhag’s painting.

I created everything in this scene and it’s rendered in realtime using Marmoset. 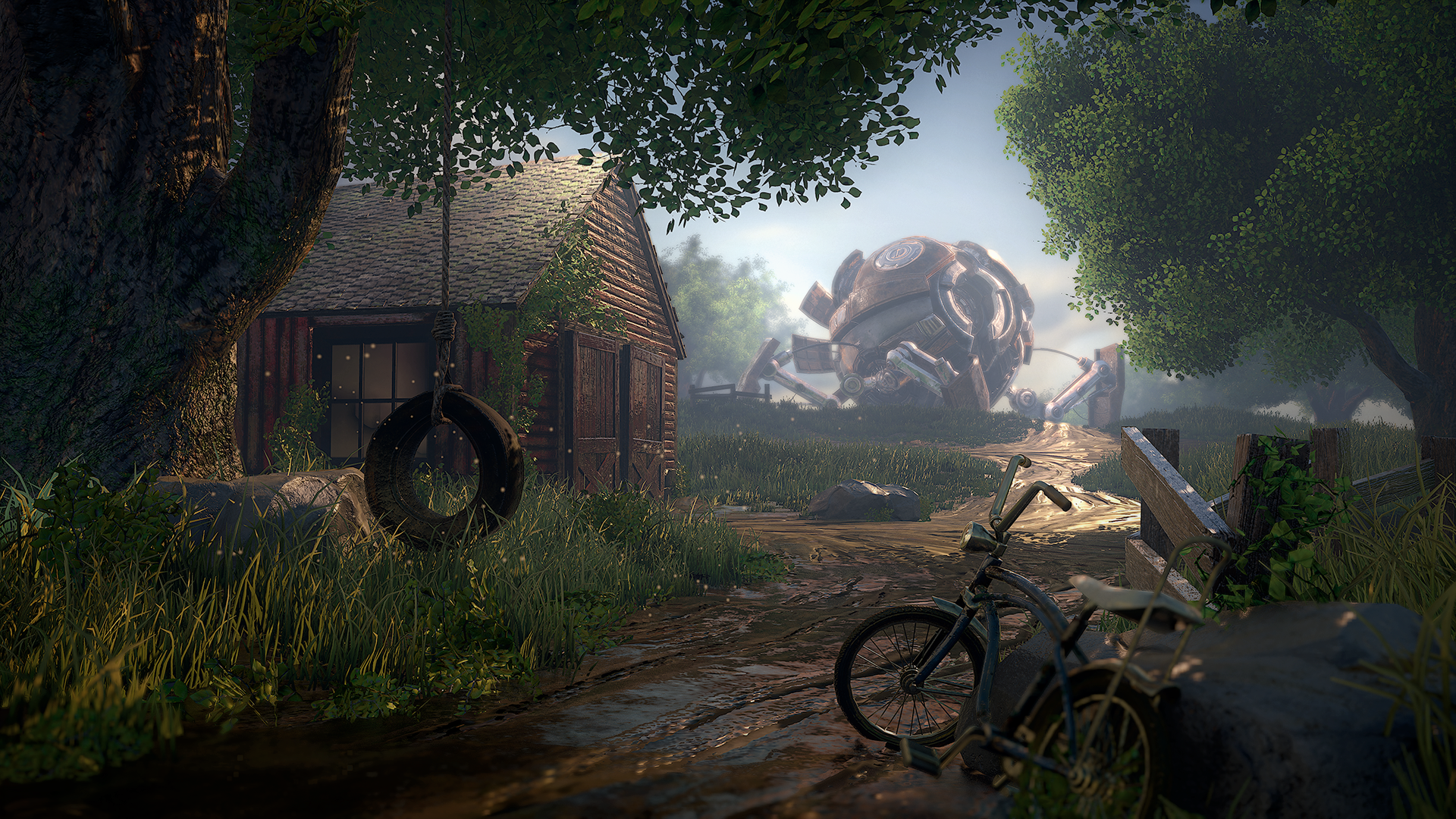 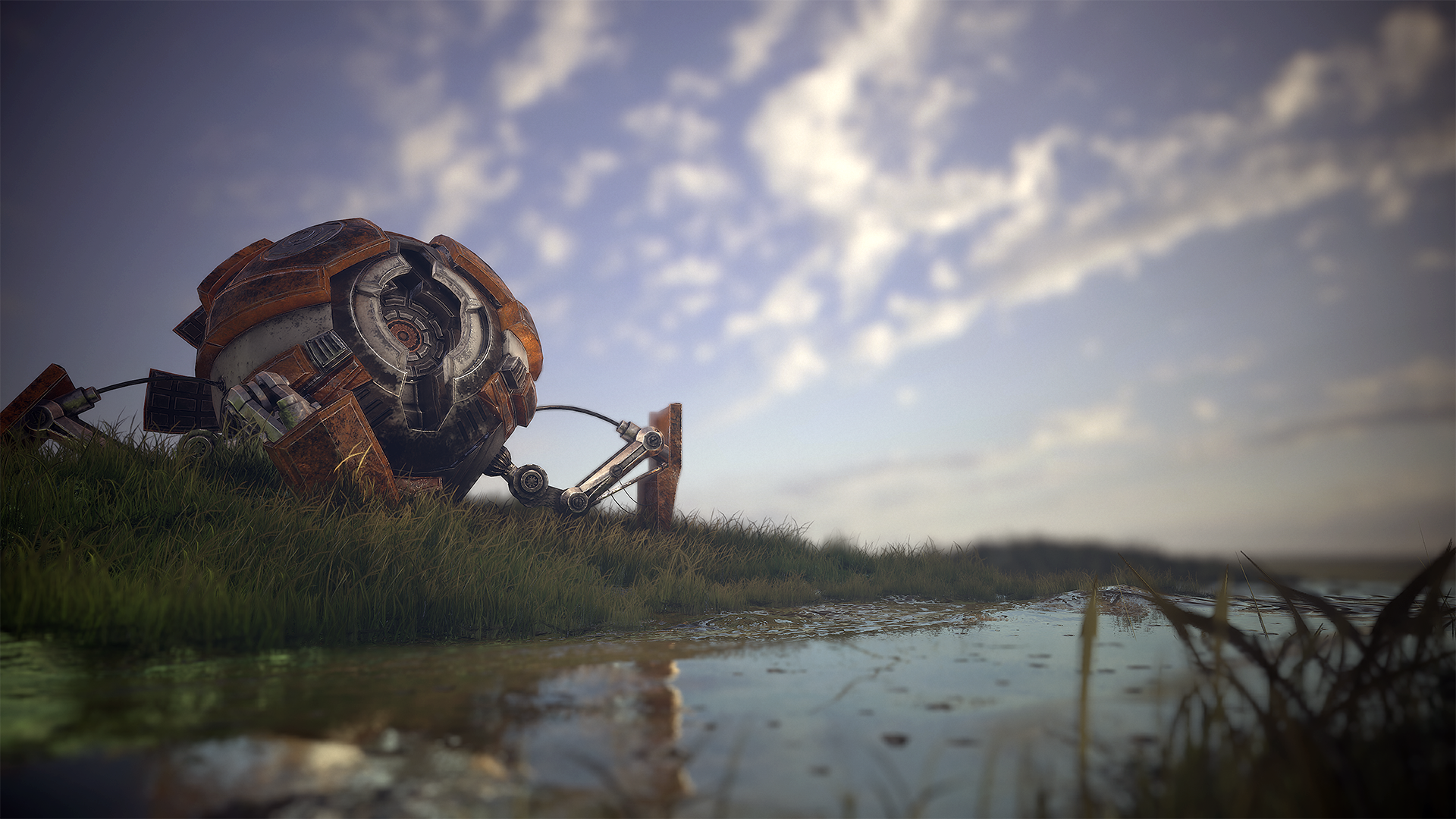 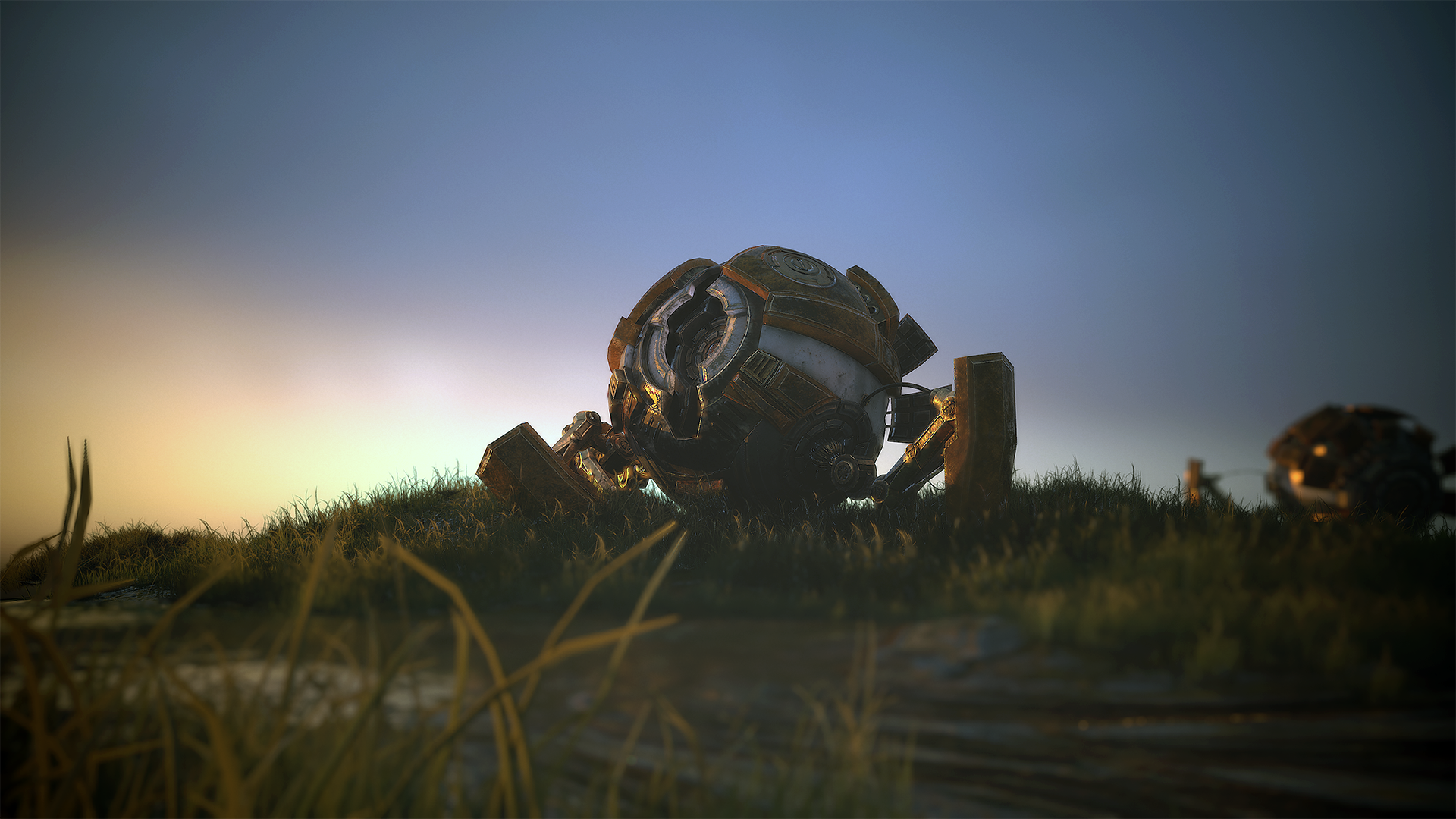 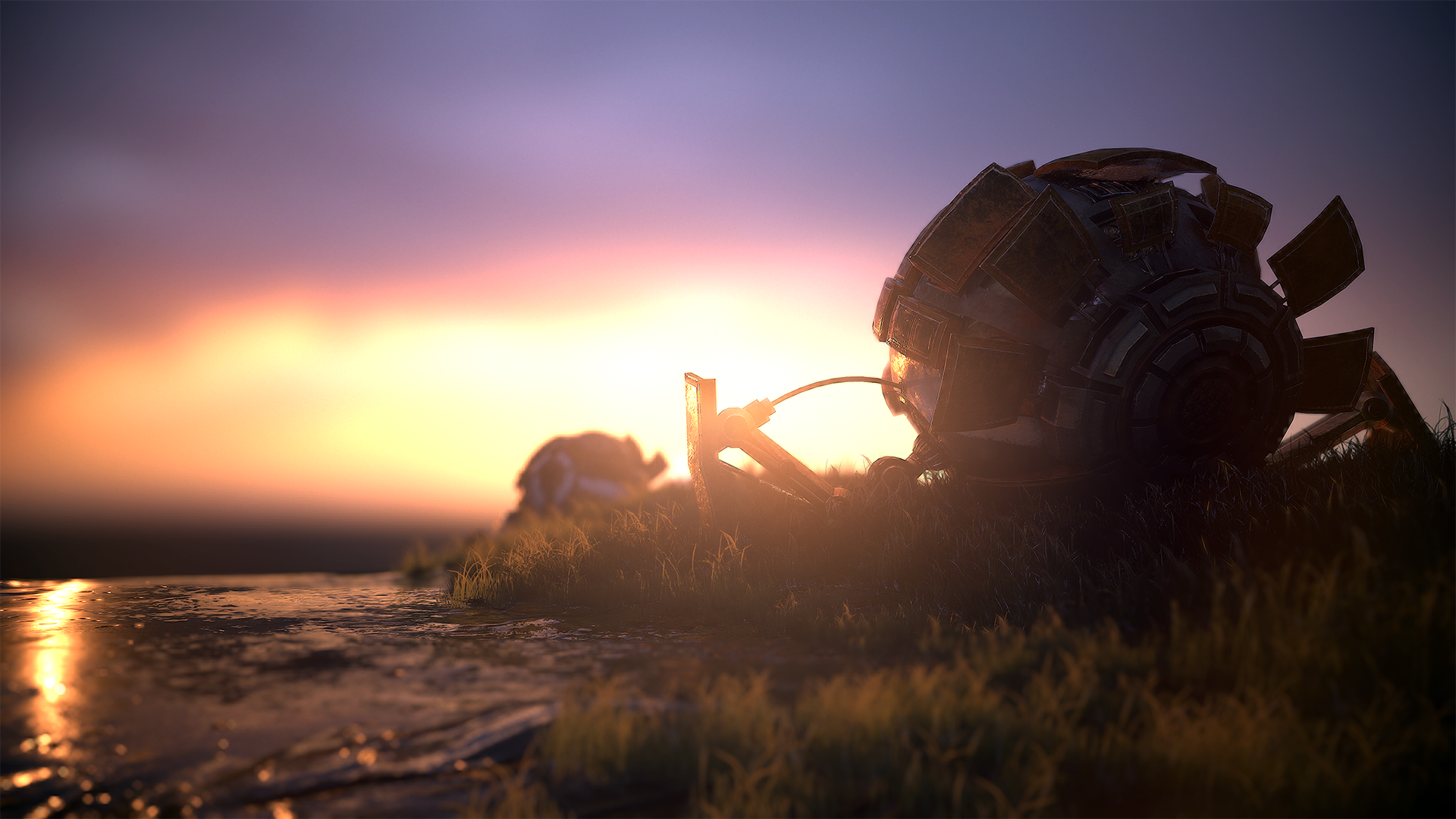 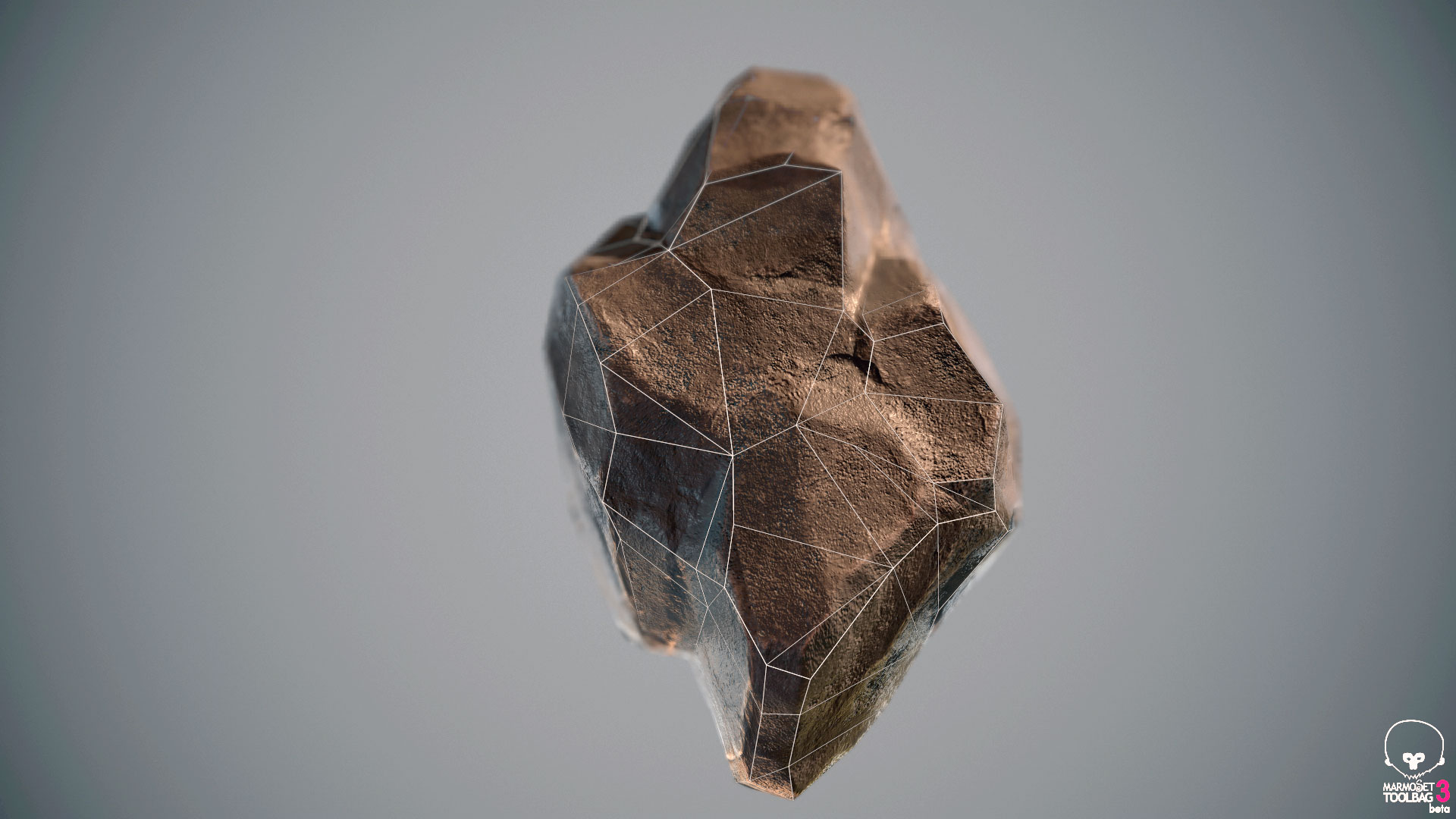 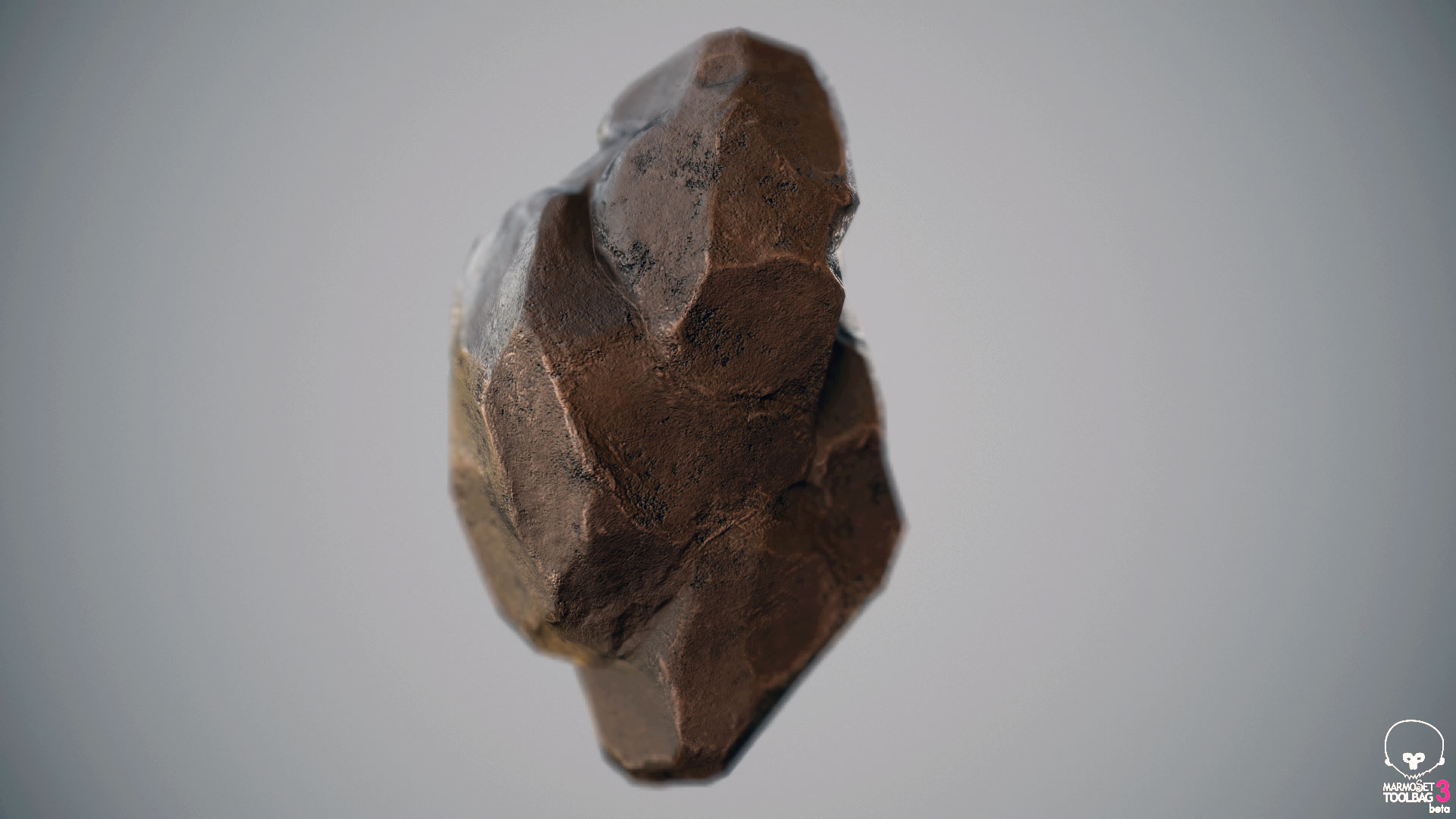 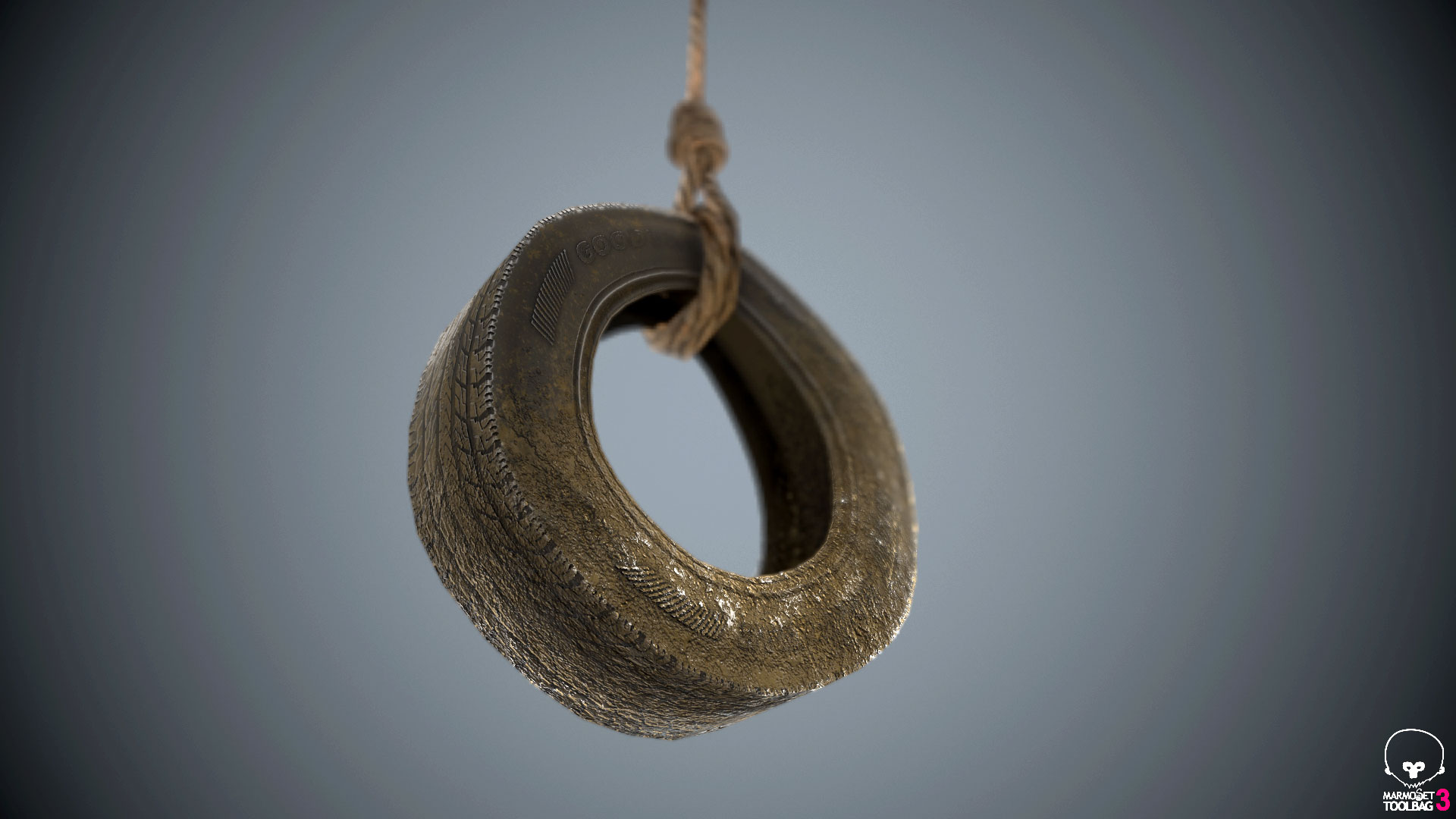 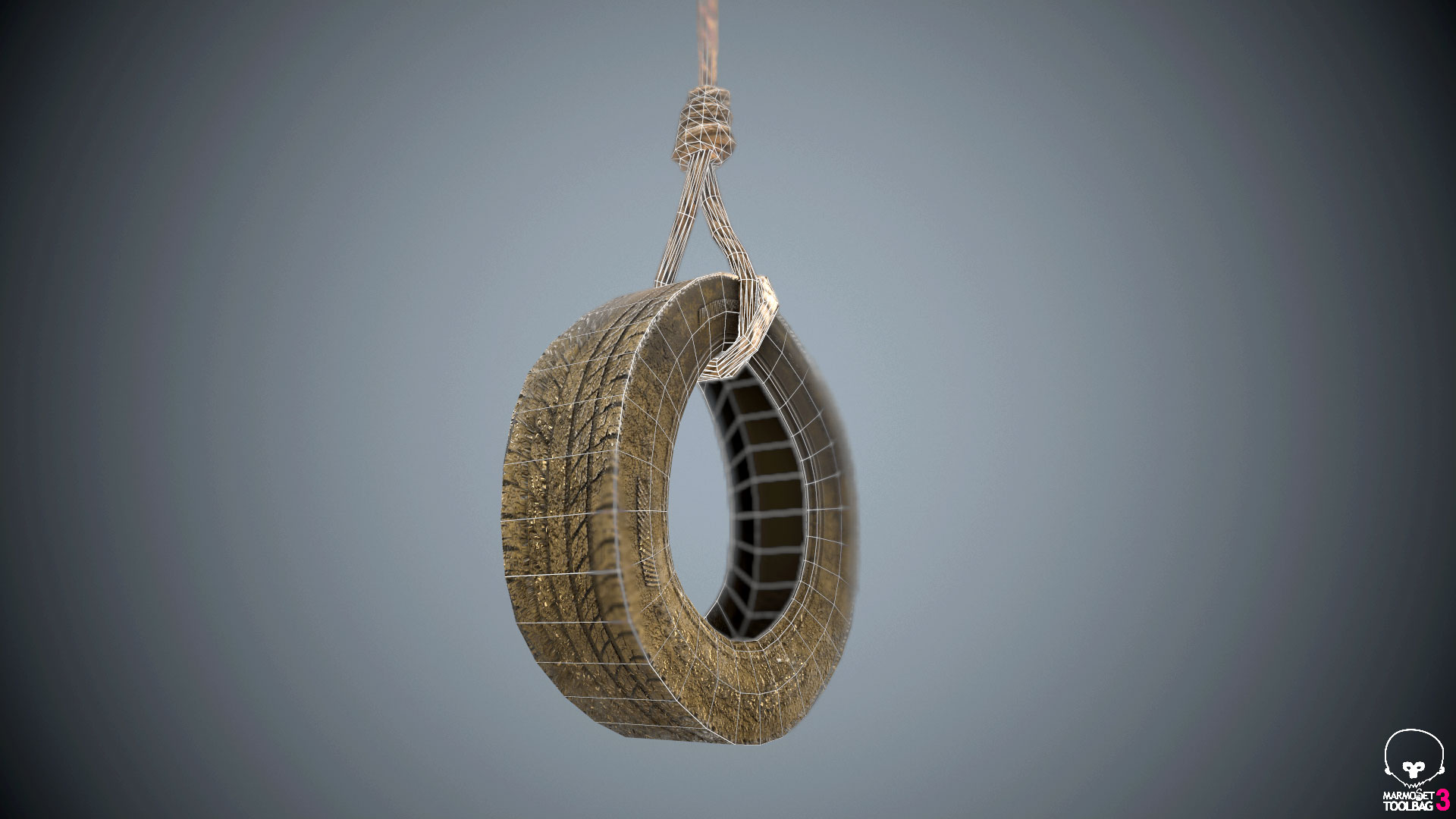